A top down 2D Shooter game I've been working on in my spare time. This repository only includes the source.

You can download the BETA version of the game here 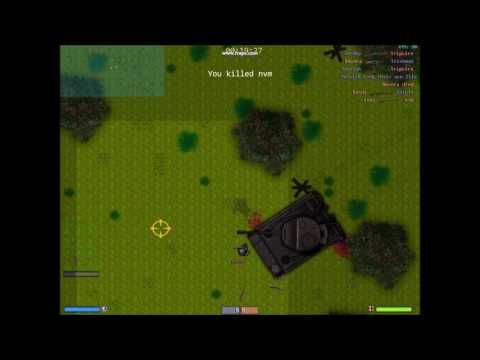 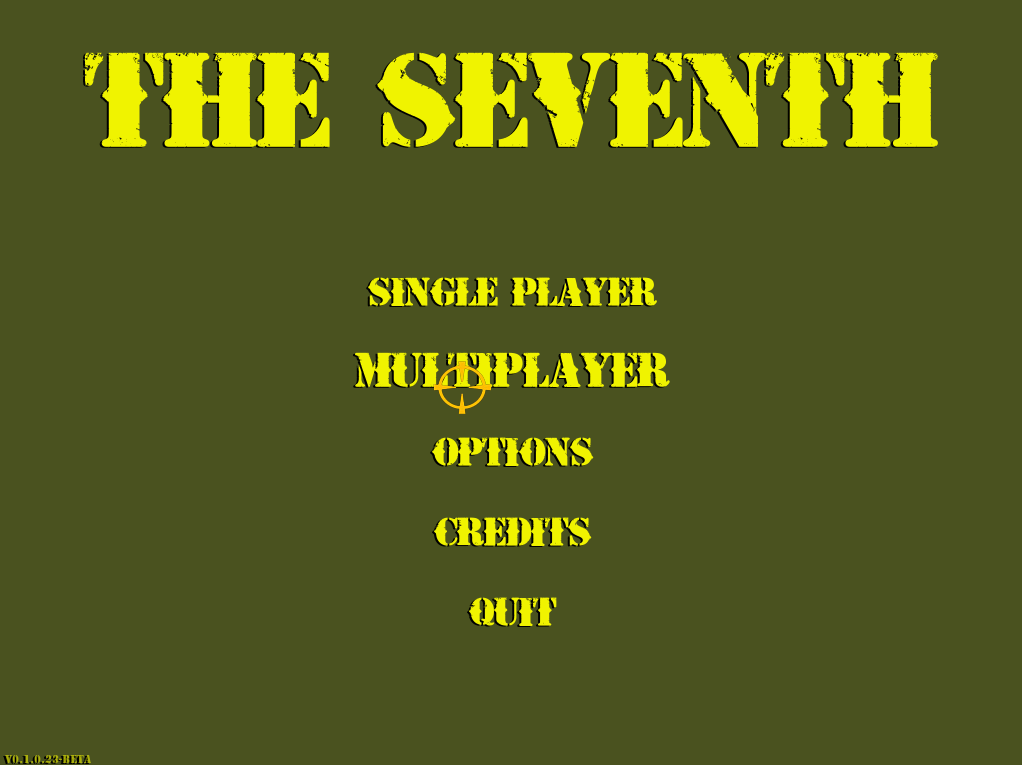 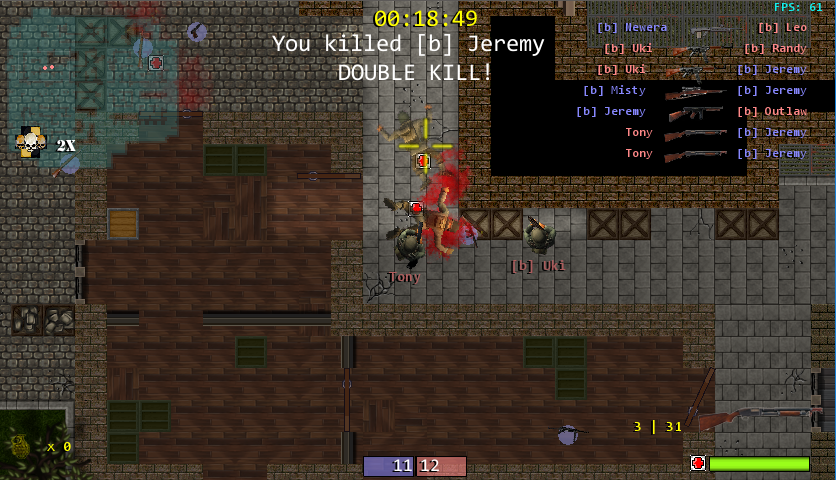 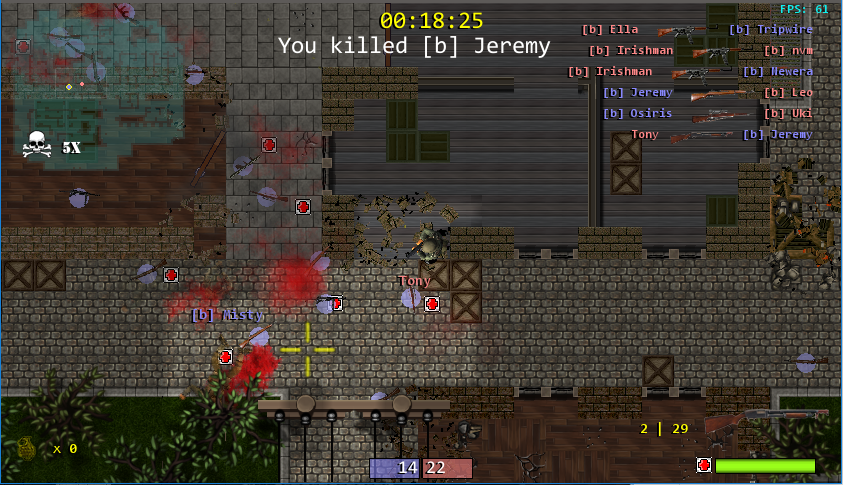