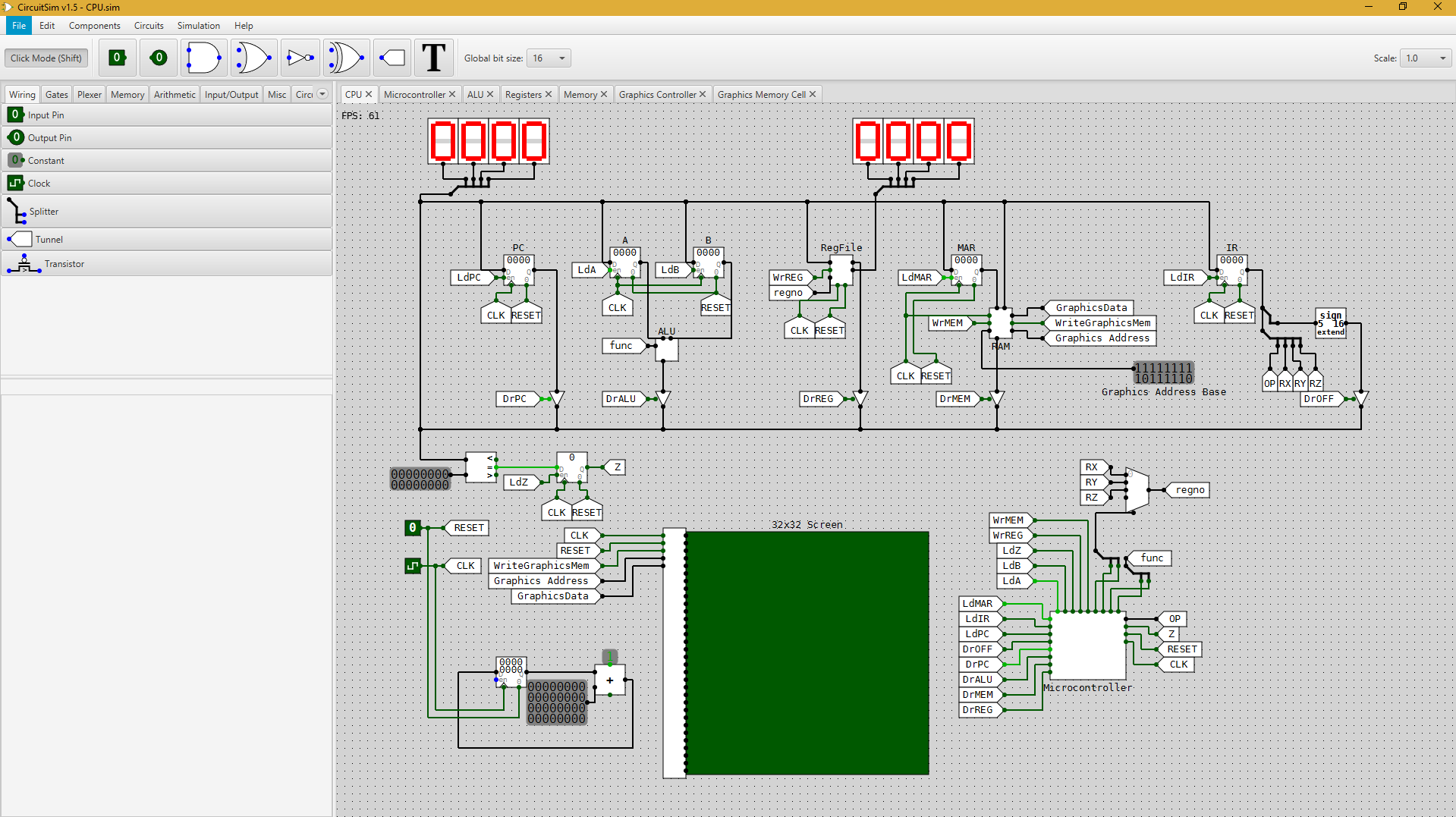 The gradle script produces a multi-release jar to resolve incompatibilities between JavaFX 8 and 9, so you need to install both Java 8 and Java 9 to build. For example:

It is recommended to run with JVM option -Xmx250M to limit the heap size to 250MB.