Unlucky is a LibGDX Android RPG game based on RNG (random number generator) with a turn-based battle system. RNG is usually frowned upon in games, but this game's entire theme is RNG. Everything from attacks in battle to item enchanting to movement is based on RNG.

The player ventures and battles monsters in maps with various themes. Currently there are three available worlds all with 10+ levels in each world. In these maps, the player will have to defeat monsters and find a star tile to complete the level. Monsters may drop items that can improve the player's strength. These items may be sold in the shop for gold or enchanted to increase their power. There are currently 100+ items dropped by monsters and sold in the shop.

Releases for Desktop are found on the releases page. It is in a runnable .jar format so you must have JRE installed.

Also available for free on the Google Play Store

The assets for this game are also available for download: 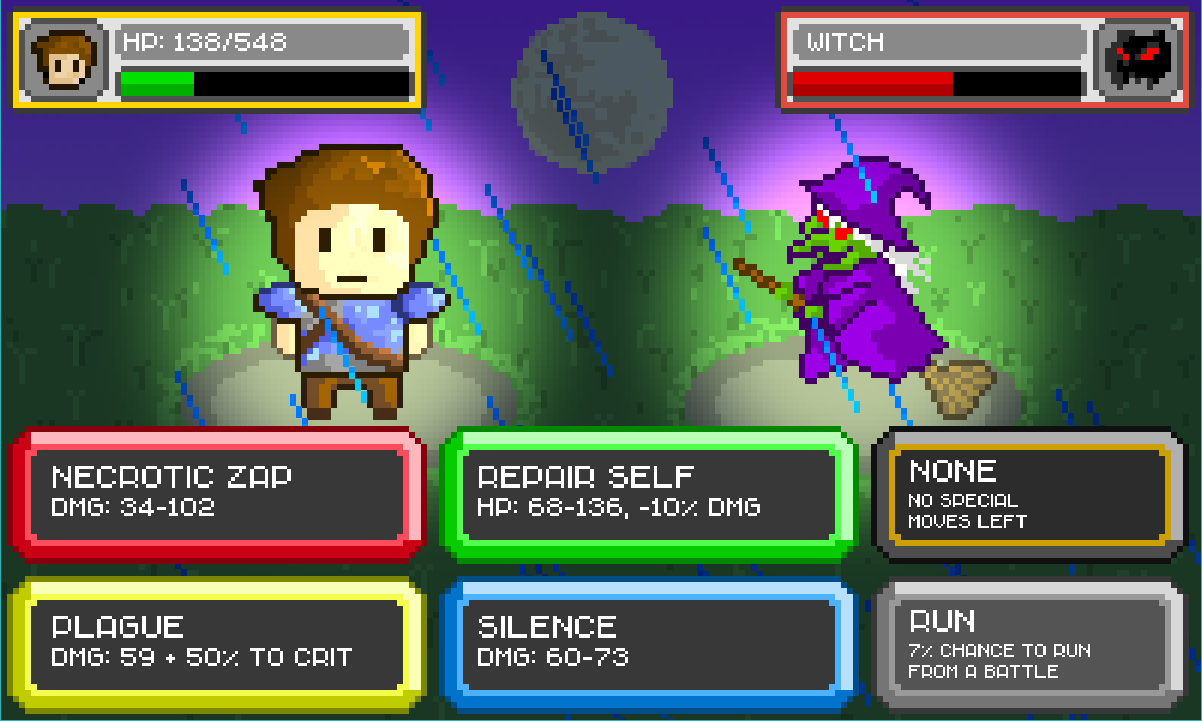 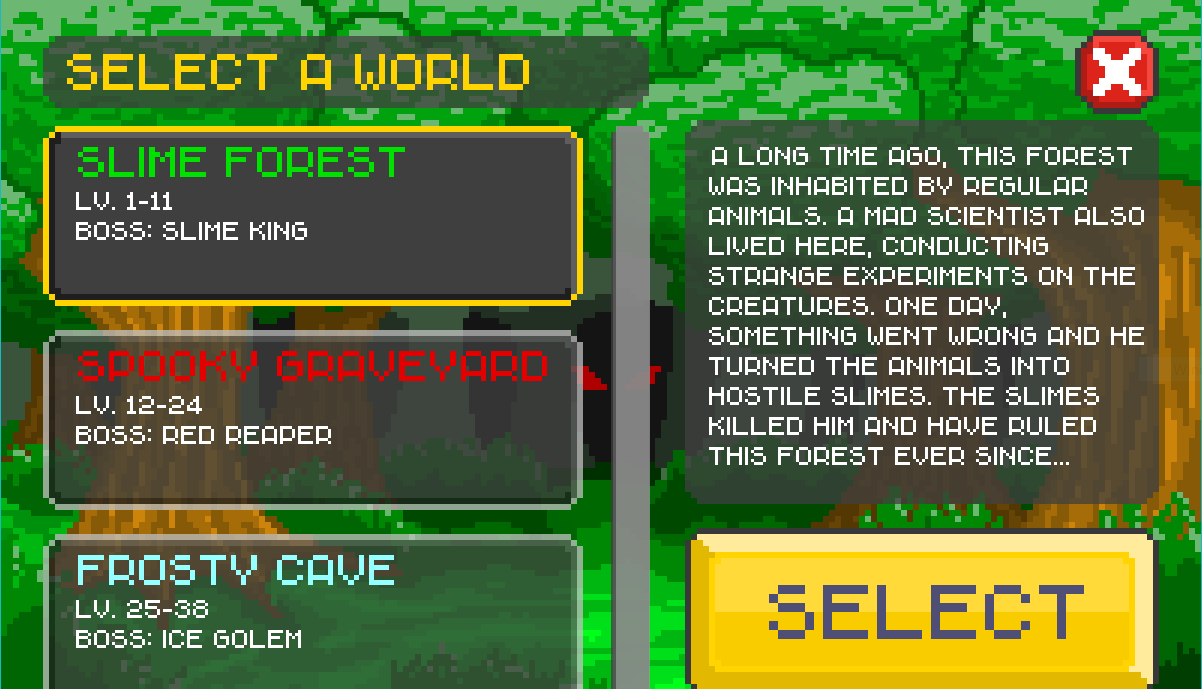 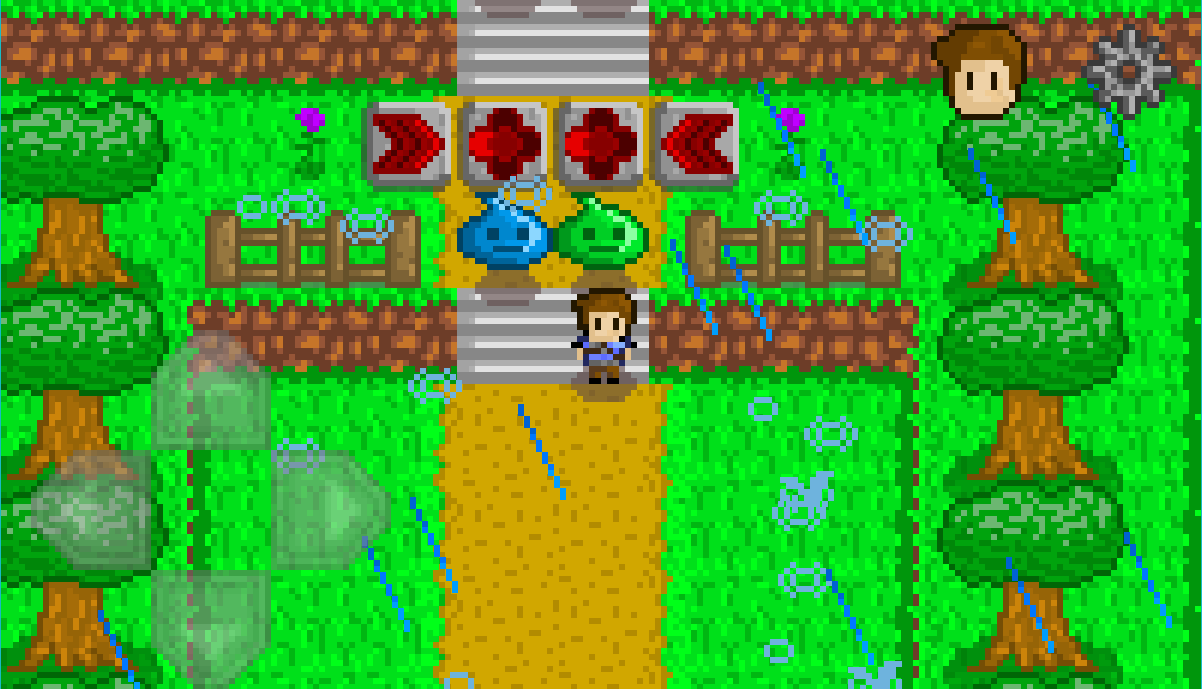 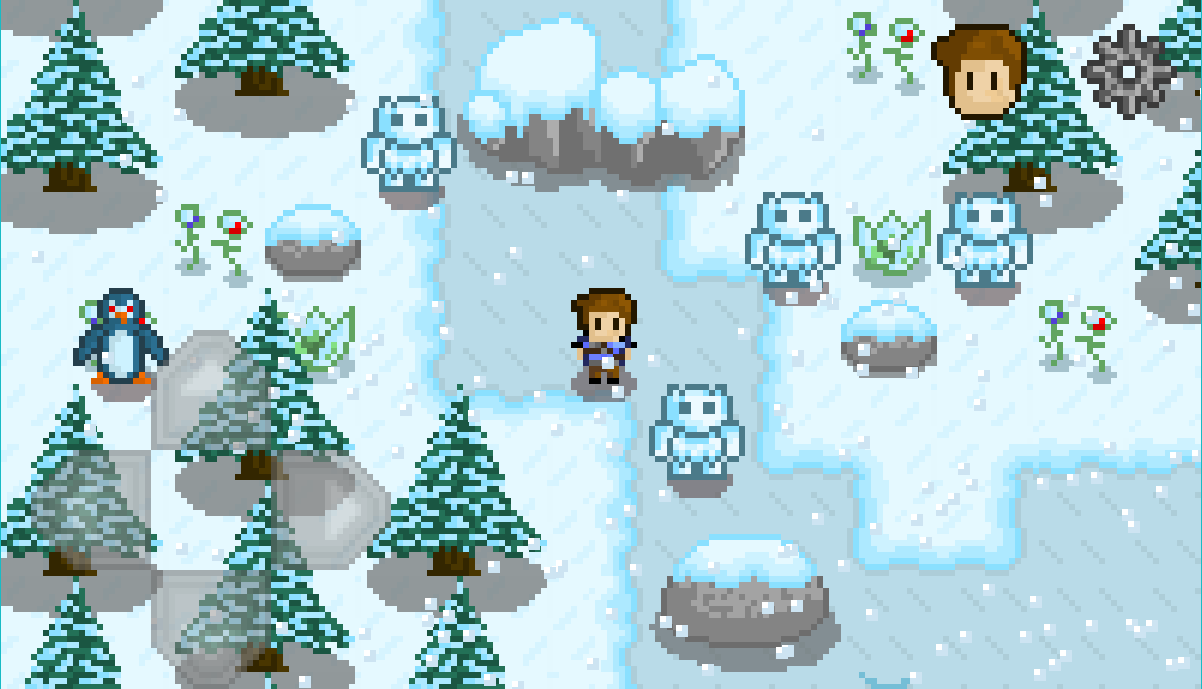 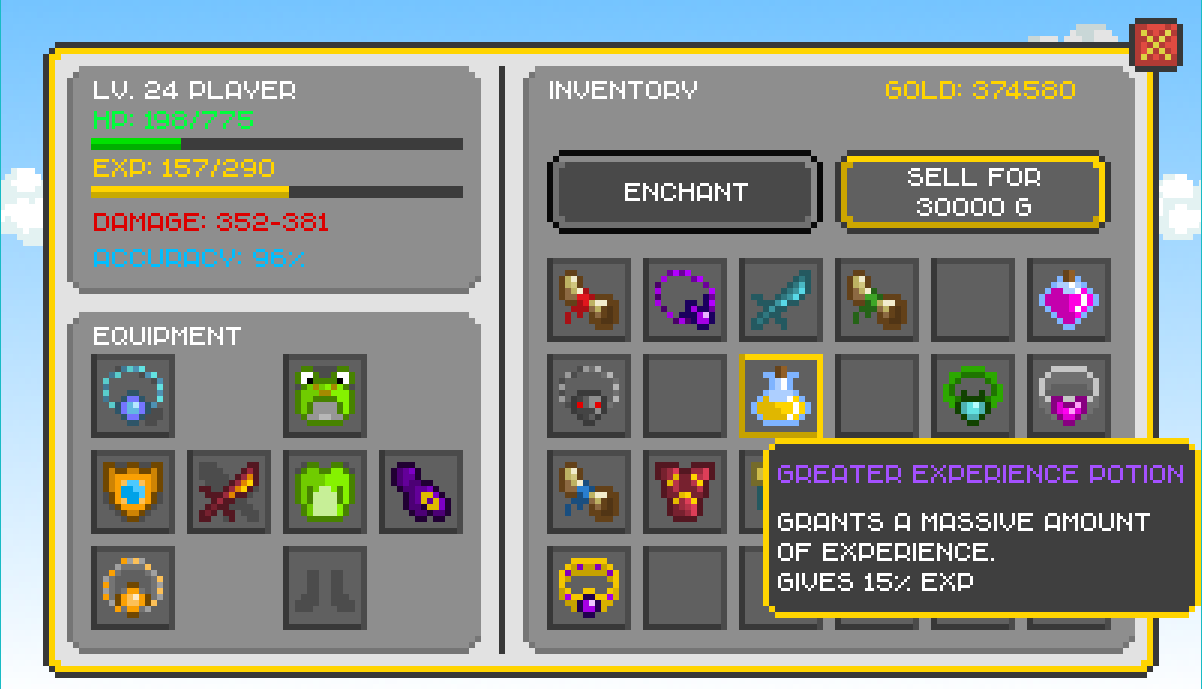 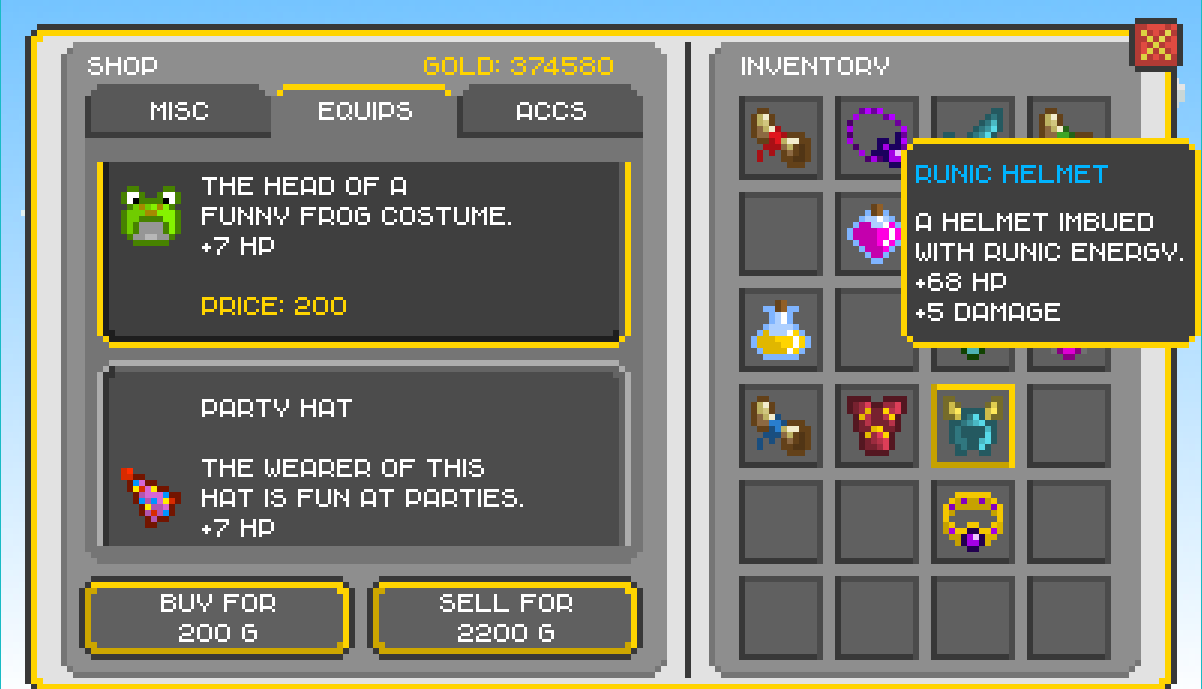 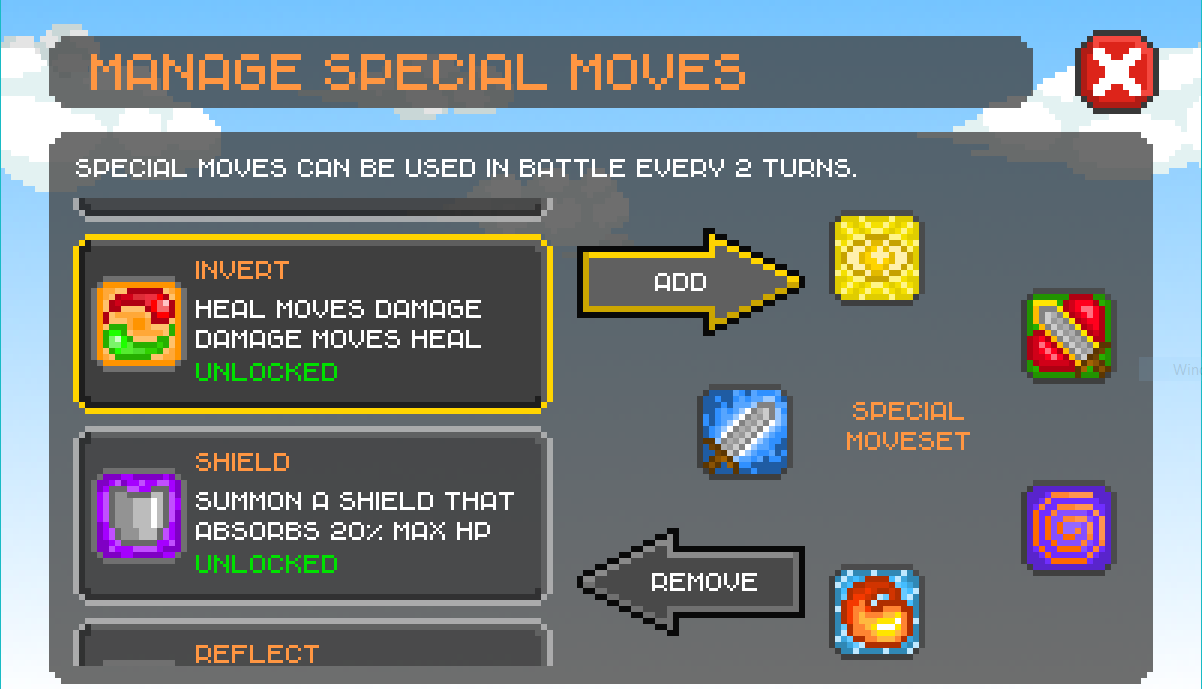