Gives you the possibility to monitor your server performance. This plugin is based on the powerful tools VisualVM and Java Mission Control, both provided by Oracle. This plugin gives you the possibility to use the features provided by these tools also in Minecraft itself. This might be useful for server owners/administrators who cannot use the tools.

Furthermore it especially made for Minecraft itself. So you can also check your TPS (Ticks per seconds), player ping, server timings and so on.

Development builds of this project can be acquired at the provided CI (continuous integration) server. It contains the latest changes from the Source-Code in preparation for the following release. This means they could contain new features, bug fixes and other changes since the last release.

Nevertheless builds are only tested using a small set of automated and a few manual tests. Therefore they could contain new bugs and are likely to be less stable than released versions.

This plugin performs network requests to:

This project supports reproducible builds for enhanced security. In short, this means that the source code matches the generated built jar file. Outputs could vary by operating system (line endings), different JDK versions and build timestamp. You can extract this using build-info. Once you have the configuration to use the same line endings and JDK version, you can use the following command to inject a custom build timestamp in order to complete the configuration. 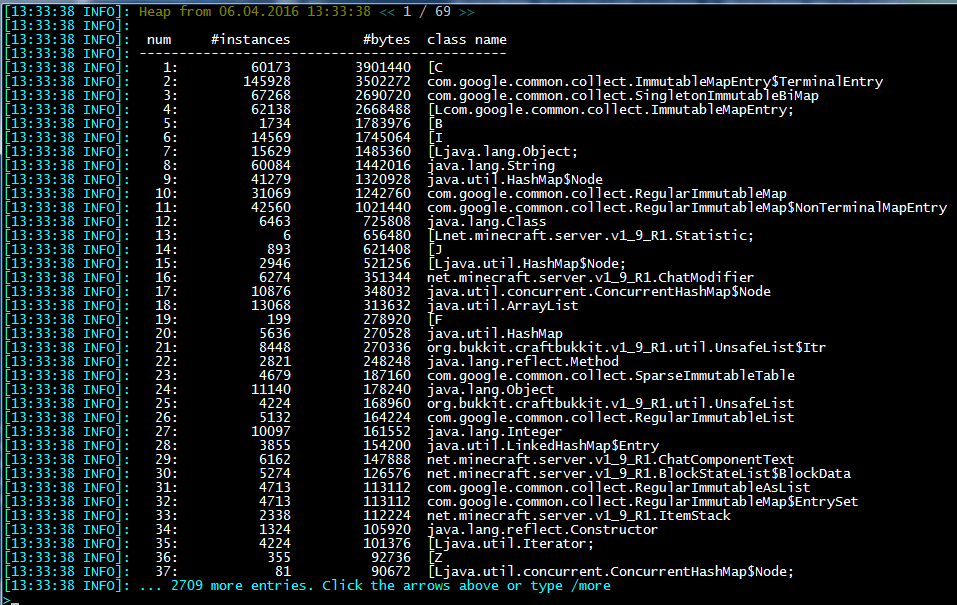 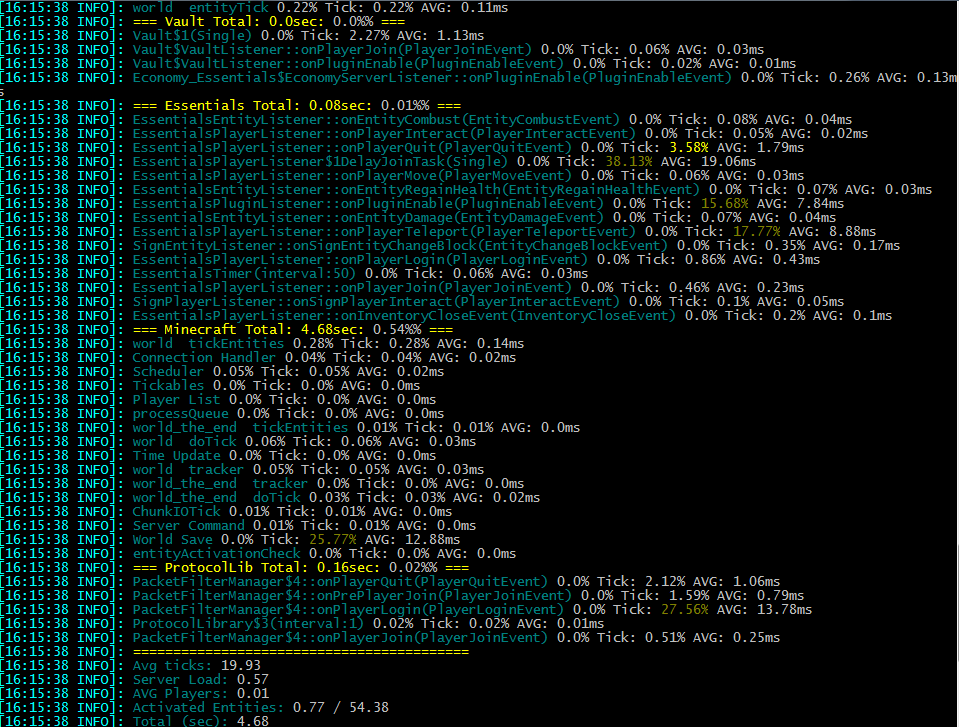 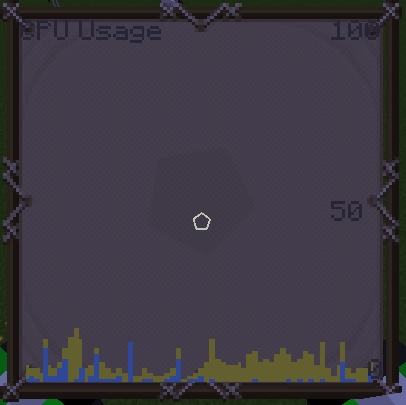 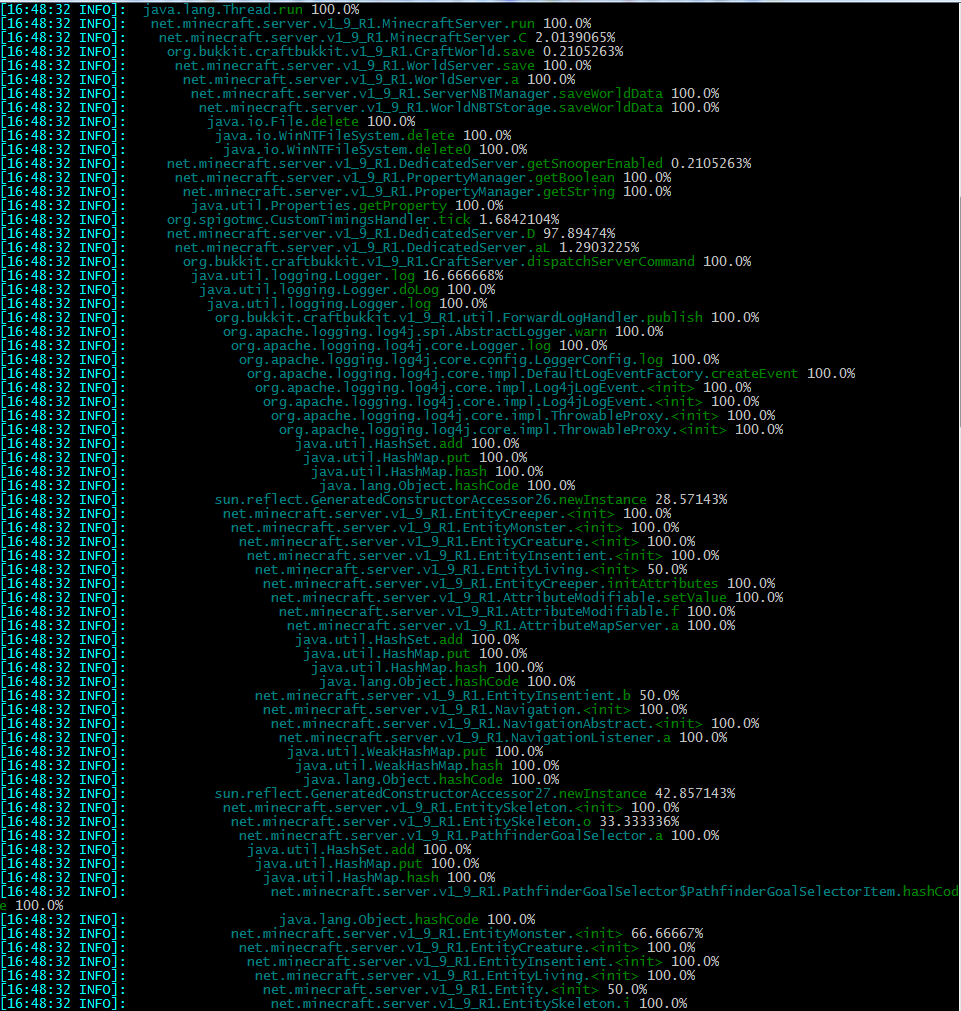 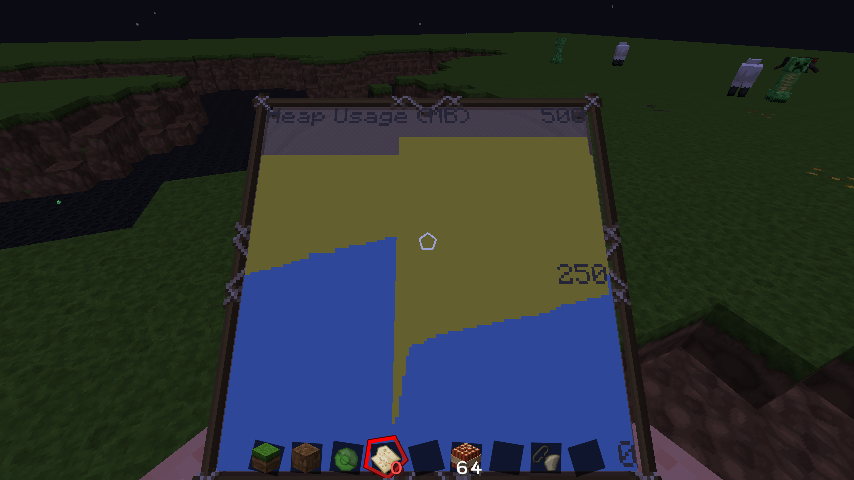