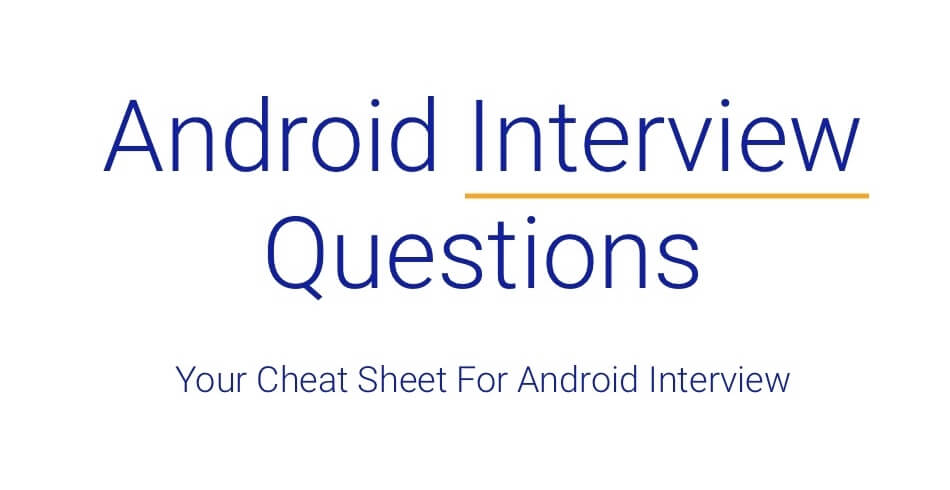 The level of questions asked on the topic of Data Structures And Algorithms totally depends on the company for which you are applying.

Just make pull request. You are in!