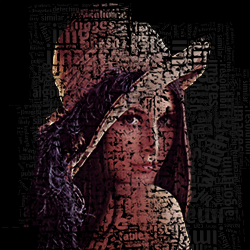 JImageHash is a performant perceptual image fingerprinting library entirely written in Java. The library returns a similarity score aiming to identify entities which are likely modifications of the original source while being robust variouse attack vectors ie. color, rotation and scale transformation.

A perceptual hash is a fingerprint of a multimedia file derived from various features from its content. Unlike cryptographic hash functions which rely on the avalanche effect of small changes in input leading to drastic changes in the output, perceptual hashes are "close" to one another if the features are similar.

This library was inspired by Dr. Neal Krawetz blog post "kind of like that" and incorporates several improvements. A comprehensive overview of perceptual image hashing can be found in this paper by Christoph Zauner.

The project is hosted on bintray and jcenter. Please be aware that migrating from one major version to another usually invalidates creatd hashes

Below you can find examples of convenience methods used to get fast results. Further examples are provided in the examples folder explain how to choose and optimize individual algorithms on your own.

Multiple types image matchers are available for each situation

The persistent package allows hashes and matchers to be saved to disk. In turn the images are not kept in memory and are only referenced by file path allowing to handle a great deal of images at the same time. The cached version keeps the BufferedImage image objects in memory allowing to change hashing algorithms on the fly and a direct retrieval of the buffered image objects of matching images. The categorize package contains image clustering matchers. KMeans and Categorical as well as weighted matchers. The exotic package features BloomFilter, and the SingleImageMatcher used to match 2 images without any fancy additions.

Image matchers can be configured using different algorithm. Each comes with individual properties 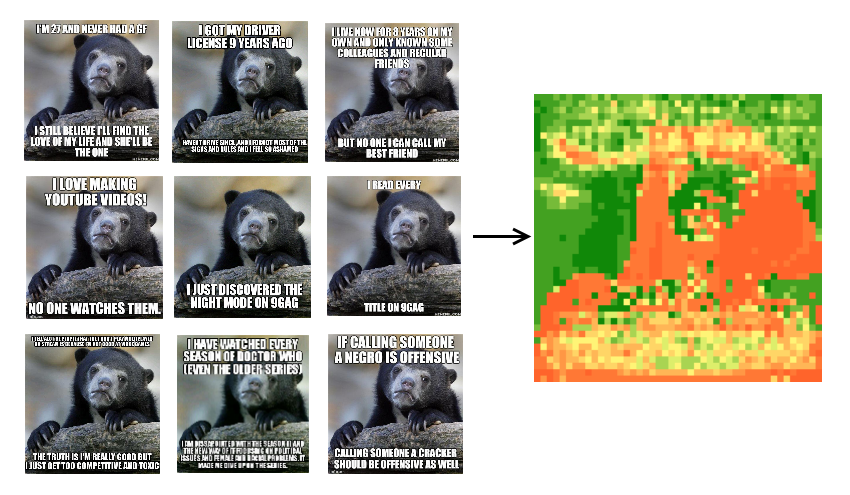 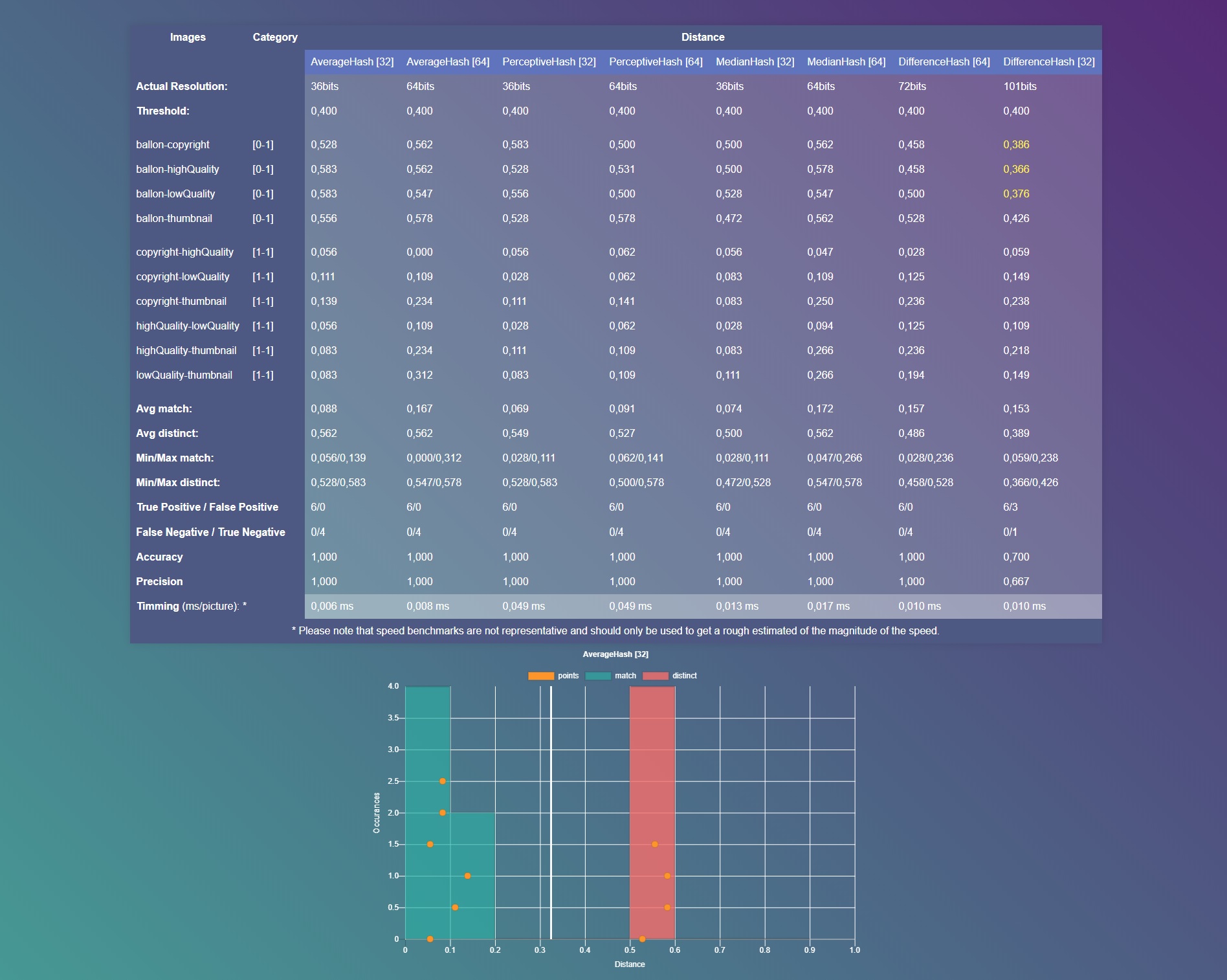